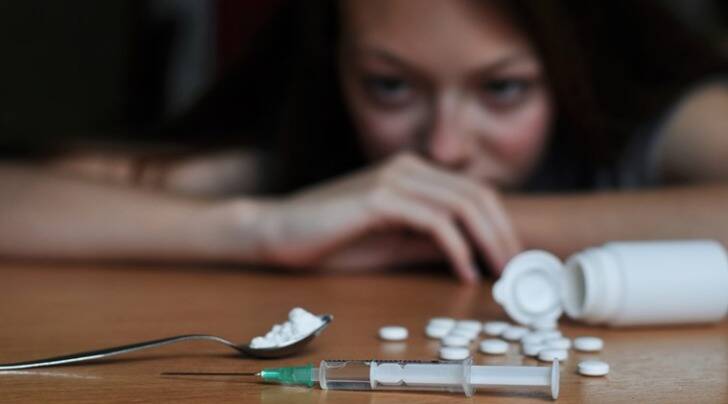 We have a tendency to lend an ear to something that is controversial. The topic addiction in itself is interesting as many countries have put a ban on addictive substances including some medicines as well. While it is widely acknowledged that addiction is not good, there are more than enough myths about it. while some comes from true facts, some are completely imaginary and wrong. This society has the tendency to leave the addicts alone and blame them with things that has nothing to do with them. They are generally seen as bad people with a tendency to commit crimes. While some criminals can be addicts, all addicts are not necessarily criminals. They are just usual people who managed to walk into the world of addiction due to various reasons. Some people get introduced to this world for fun by acquaintances and relatives, others tend to choose the substances to deal with something. The calming effect of the substances made them return again and again until it led to addiction. Here are some myths that have actually no connection with reality.

Many people have this weird idea that no one can do anything unless the addict himself or herself asks for some help. Actually, this belief prevents people, even their loved ones from walking up to them and lend a helping hand. Doctors always emphasize the role of family members and close people in helping addicts to deal with their struggle. It is only close ones who can actually help and encourage them to seek help and get back to usual life.

Rehab Is The Only Way

While an alcohol rehab in north carolina is successful and also popular way of fighting addiction, these are necessarily not the only available way. Paths to recovery are many including outpatient treatment facilities. One just need one of these ways to recover. 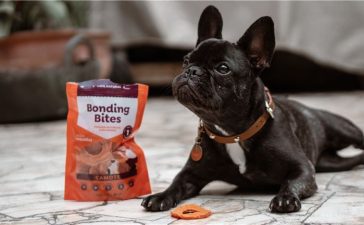 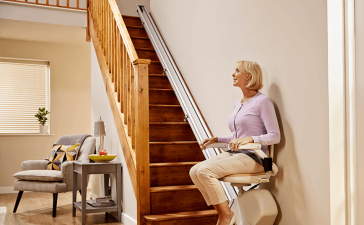 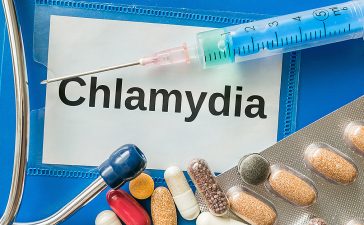 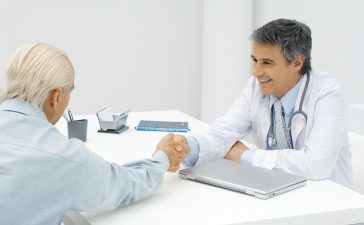